Electroconvulsive therapy (ECT) is an effective evidence based medical treatment that involves a brief electrical stimulation to the brain. It is typically used for patients with severe major depression or bipolar disorder who have not responded to other treatments, such as medication and/or psychotherapy. ECT is also used for those who require a rapid treatment response, such as high risk for suicide or states of catatonia in which a person may not be eating or drinking.

ECT has extensive evidence to support its use with seven decades of research since its first use in the 1930s. Studies have shown that up to 70% of treatment resistant patients (those who have not responded to medications) may respond positively to ECT. No one is certain as to the reason for its effectiveness. ECT may work by altering brain chemicals, including neurotransmitters such as serotonin, natural pain relievers called endorphins, and catecholamines such as adrenaline.

ECT had been offered to patients at the old site at Providence Care Mental Health Services (PCMHS) since before the 1980s. For the past 30+ years the service has been running continually 3 times a week. The service had been providing just over 300 treatments in 1990 to over 1000 treatments in 2016. April 19, 2017 marked the last day ECT was offered at PCMHS in preparation for the transition to Providence Care Hospital where ECT 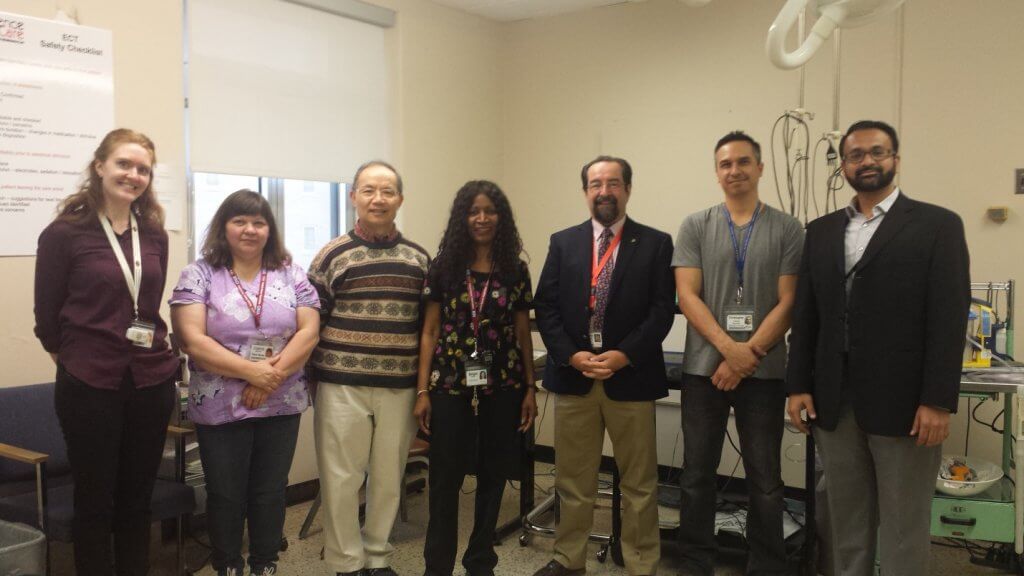 December, 13 is Founder's Day! It's the day we celebrate the Sisters of Providence who journeyed to Kingston with a mission to help our community. Today we take a look back on the history of our mental health services which dates back to the mid-1800's. providencecare.ca/celebrating-ou… 4 hours ago 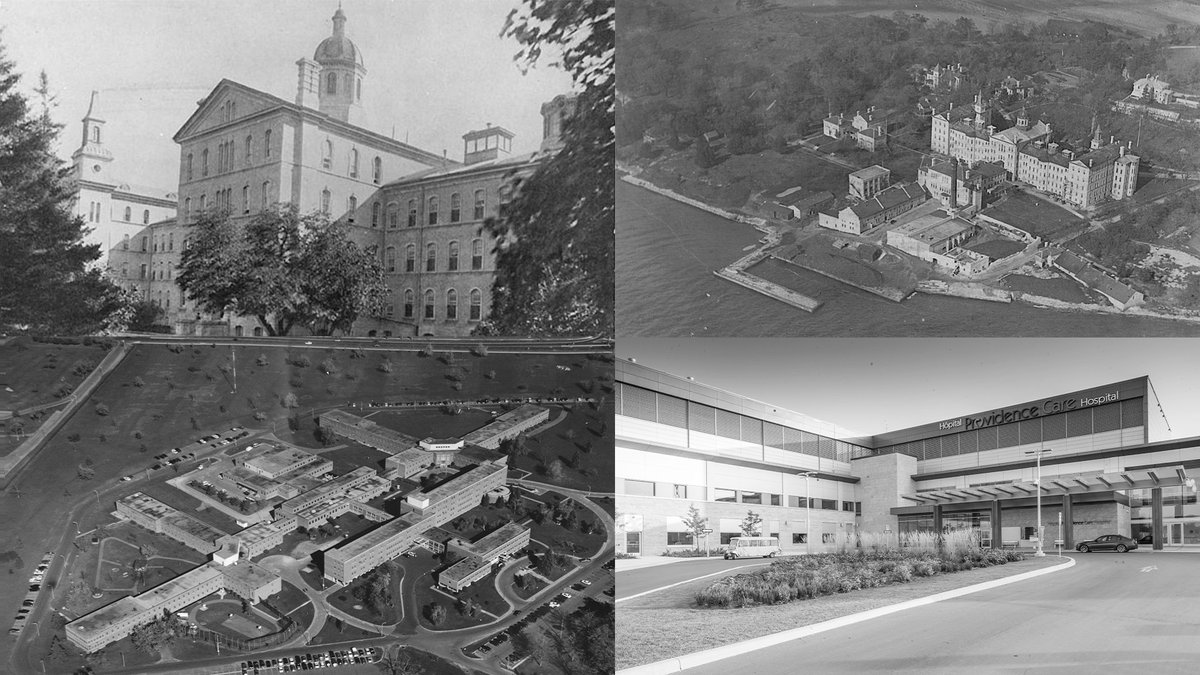 Today @HospiceKingston accepted a generous donation of $1000 from @ArborMemorial. Arbor has been a longtime supporter of Hospice Kingston as a sponsor in various fundraising events and integral community partner. Thank you for your ongoing generosity! 1 week ago 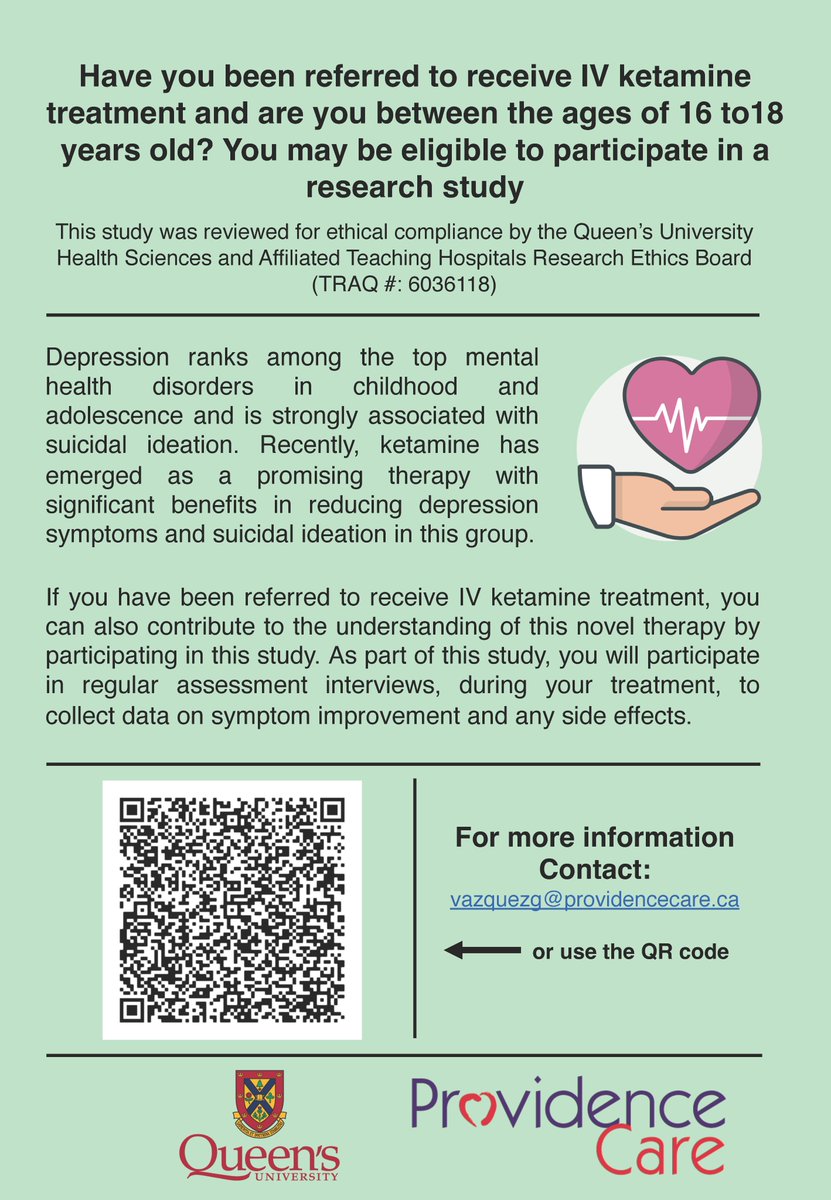 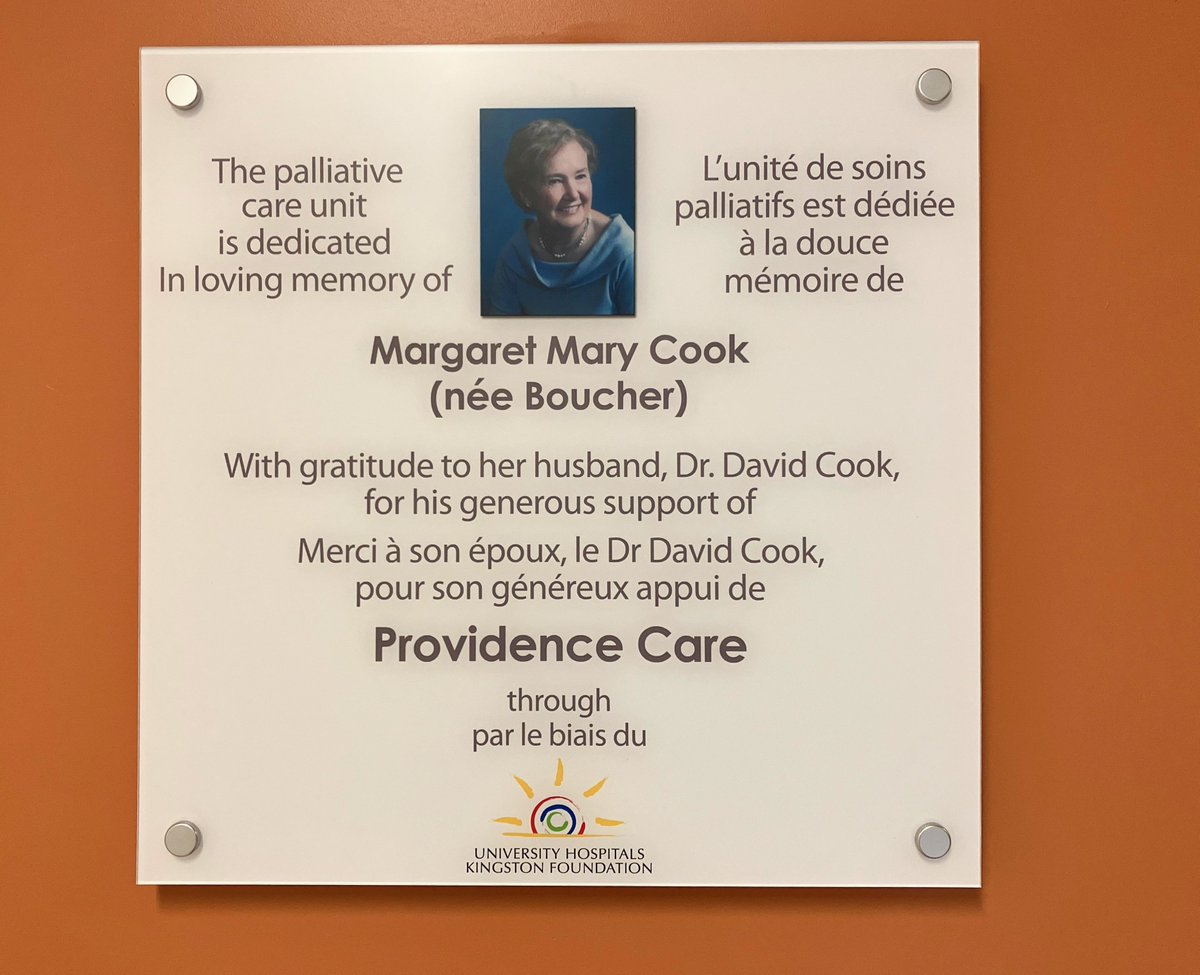 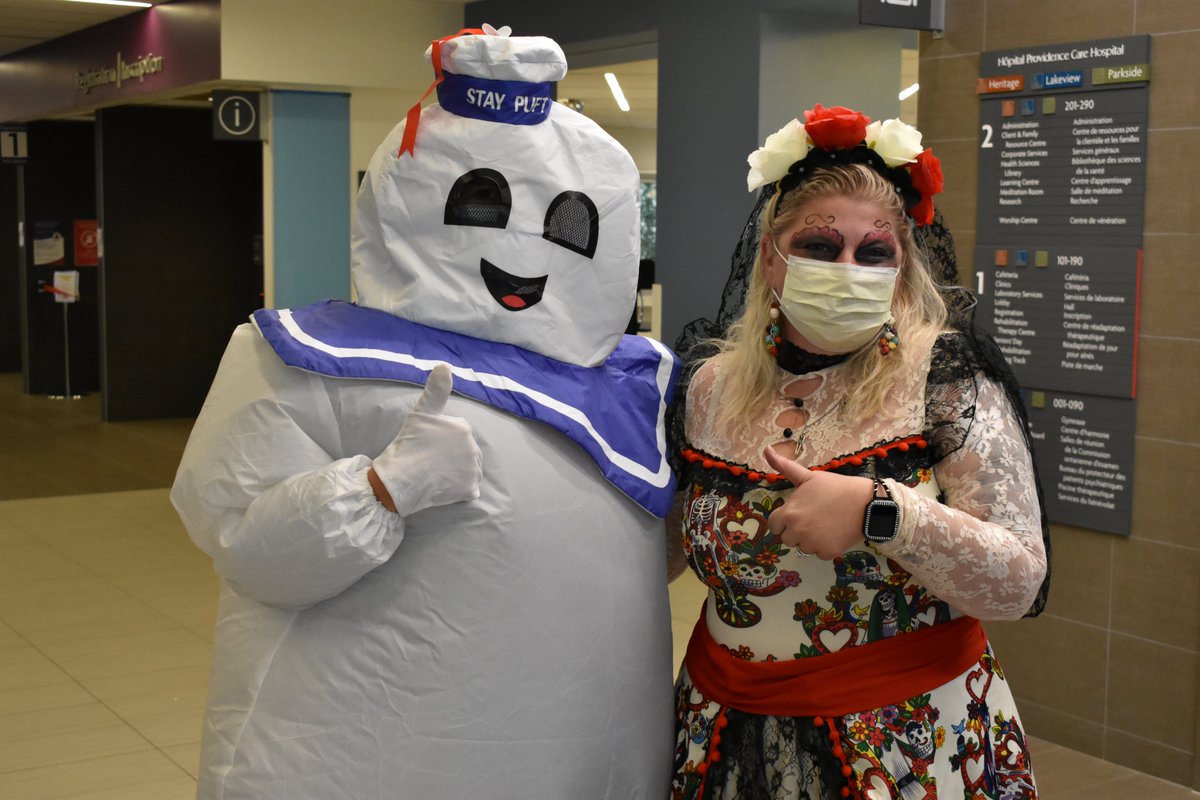 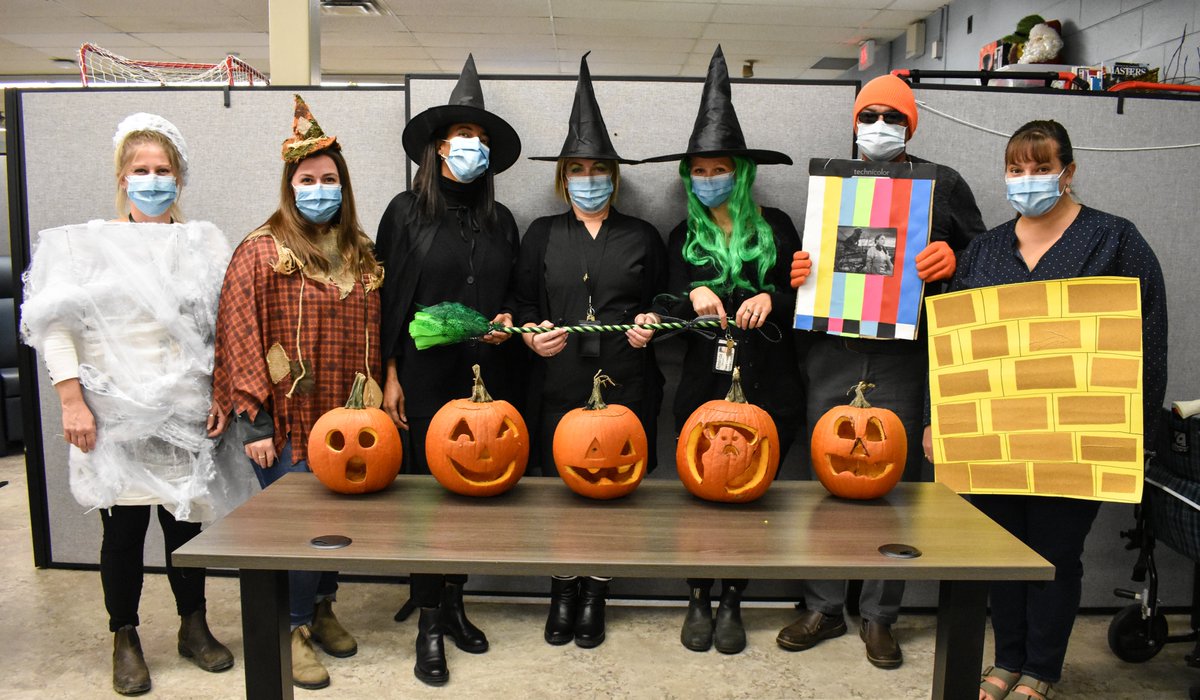 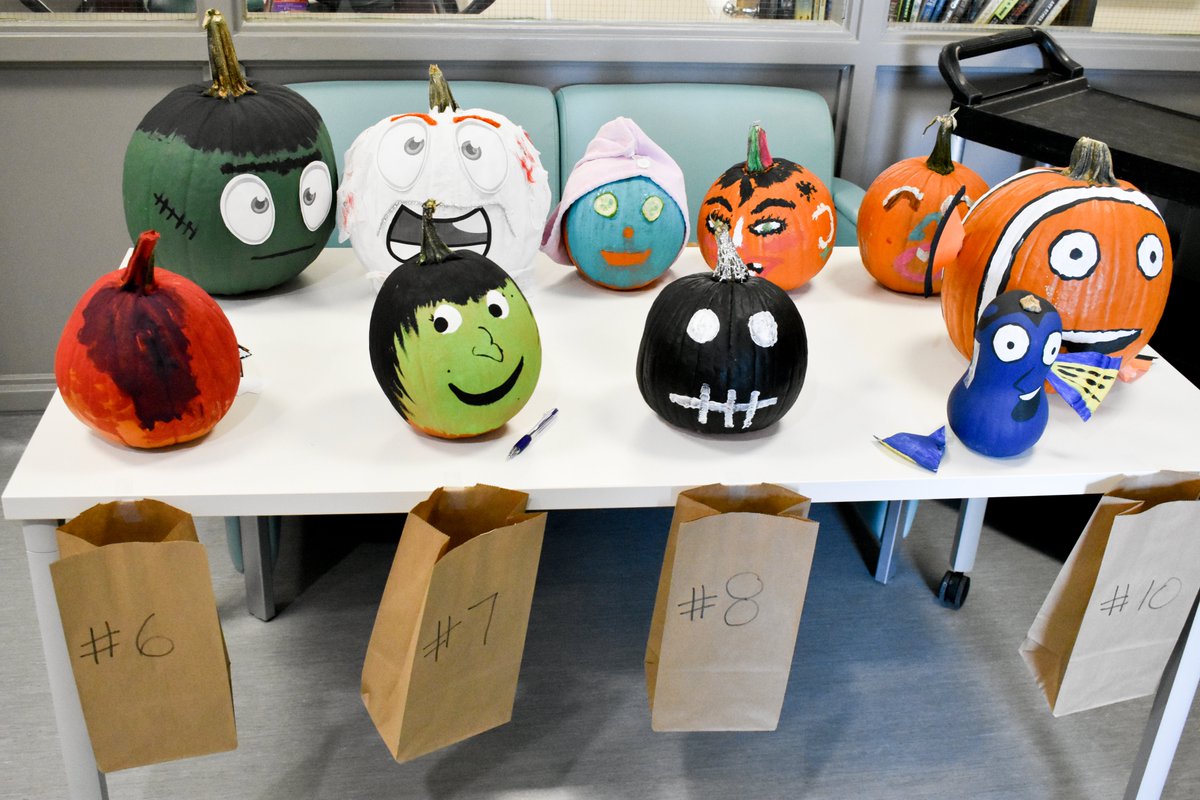 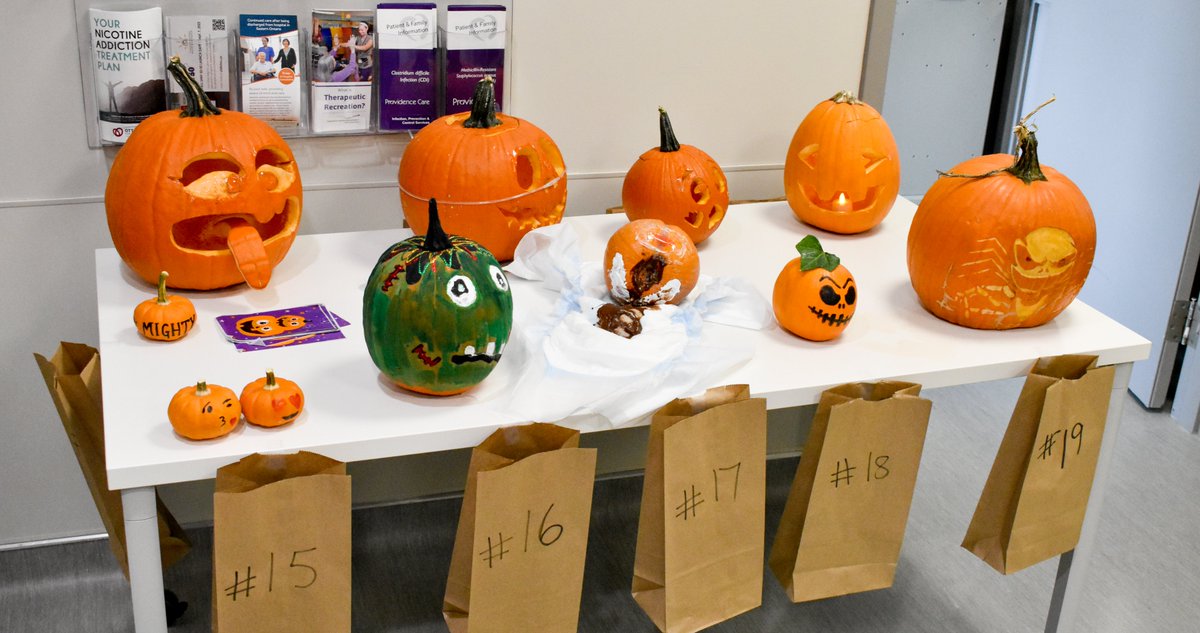 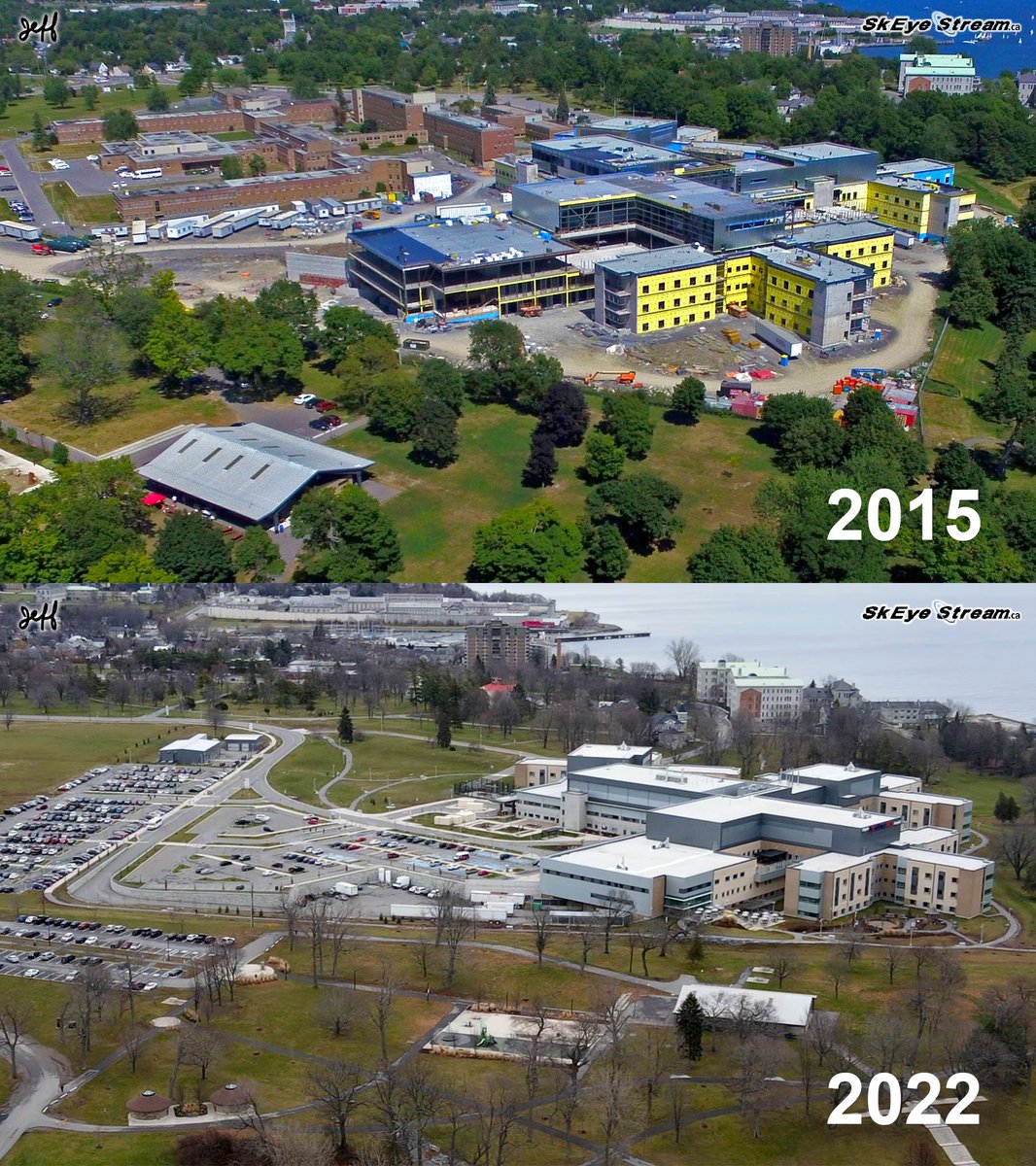 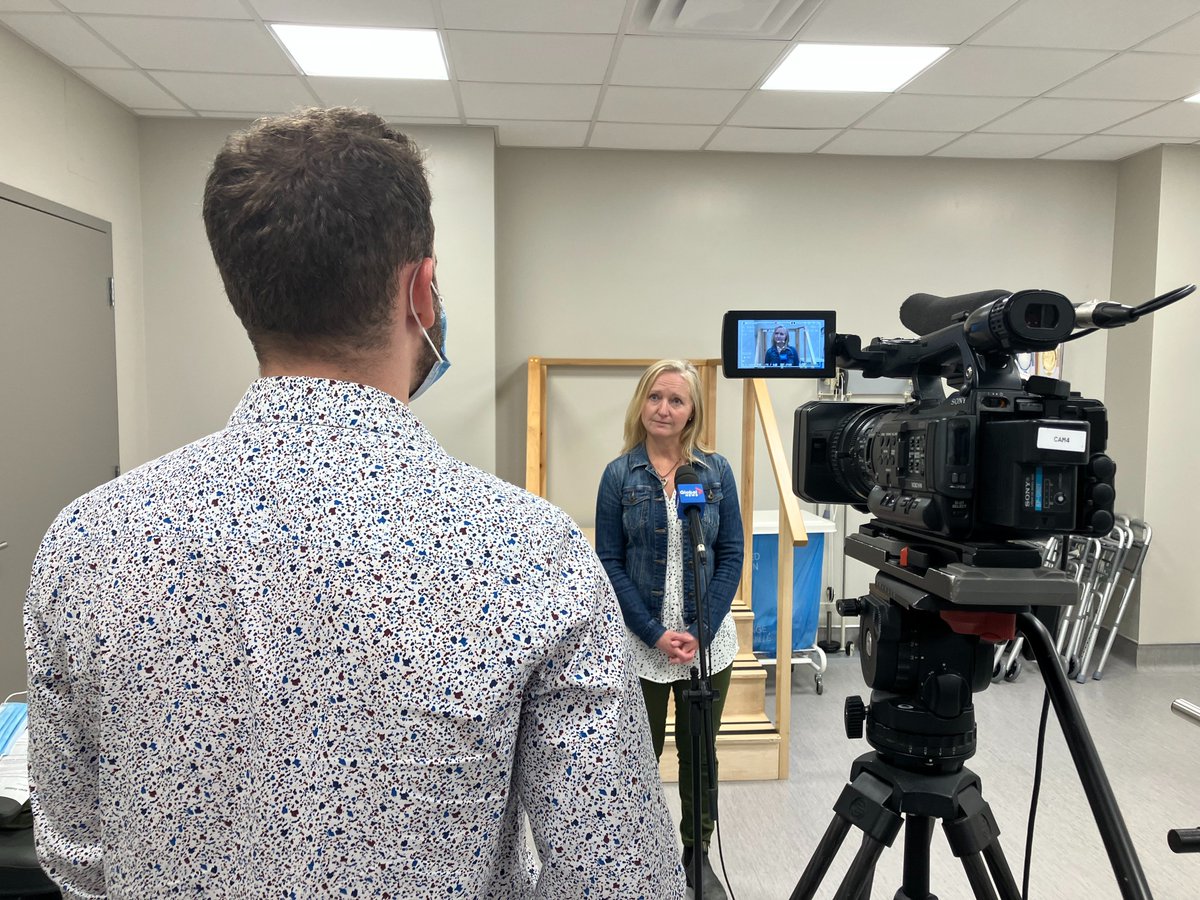 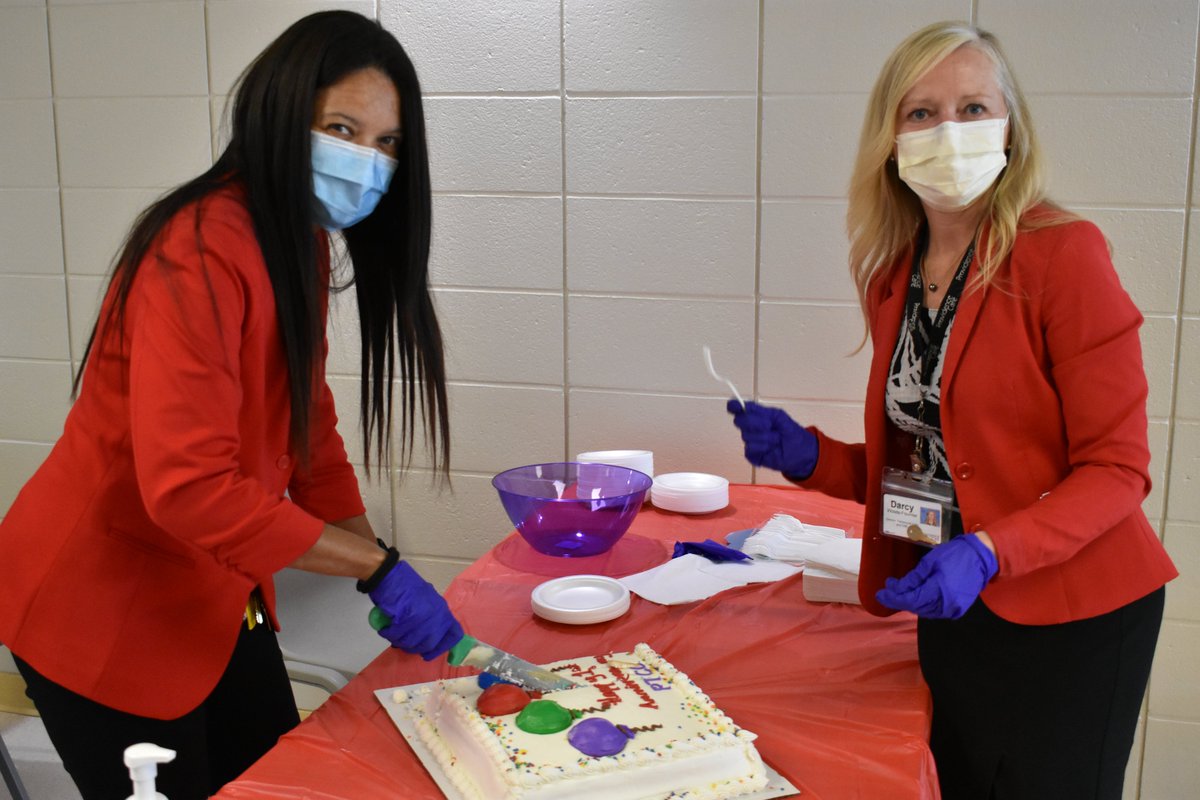 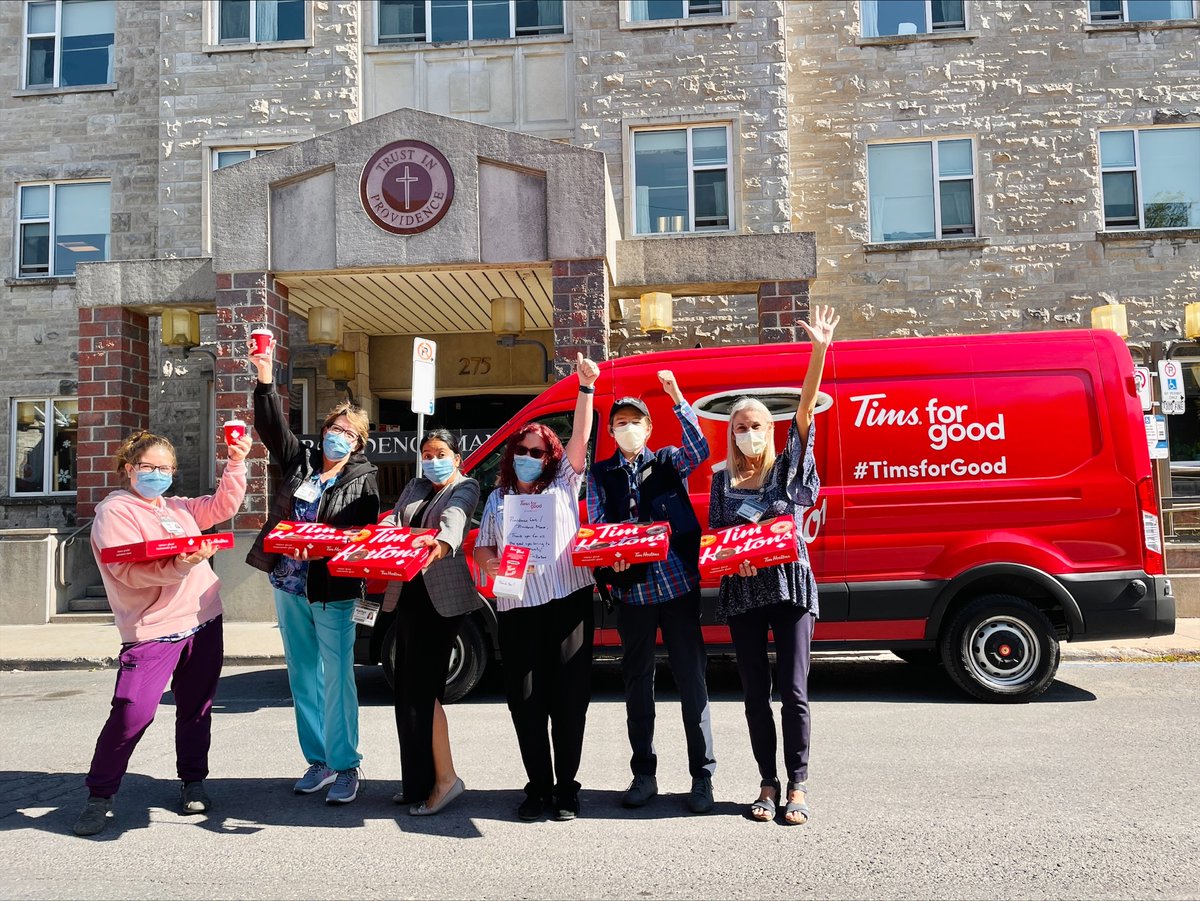 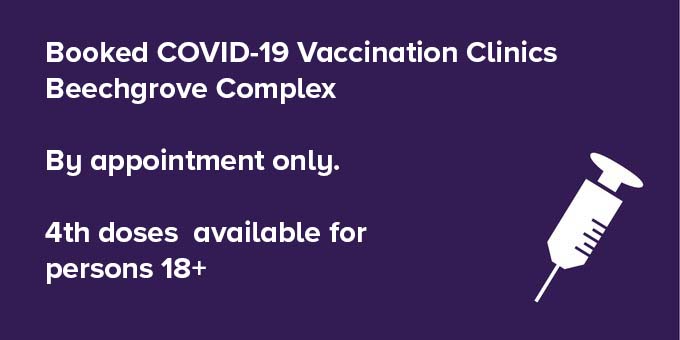